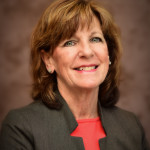 Starlette A. High, RN, BS, NHA, was promoted to Executive Director for the Phoebe Berks campus. Her responsibilities include directing and coordinating the overall operations of the campus which consists of 223 apartments, 51 cottages, a personal care community, a 120-bed skilled intermediate nursing facility, and an adult day center. As Executive Director, she oversees the development and implementation of all programs and service offerings.

A resident of Reinholds, High graduated from Lancaster General Hospital School of Nursing and Franklin and Marshall College with a BS in psychology. She is a licensed Nursing Home Administrator and completed Phoebe’ s Ministry and Business Council Leadership Development program as a member of the inaugural class. 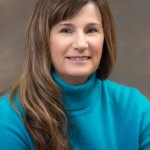 Gina Bortz was appointed Director of Institutional Advancement at Phoebe Ministries. In this position, Bortz will manage Phoebe’s philanthropic and gifts services programs.

Previously, Bortz served as Director of Advancement for Easter Seals Eastern PA where she was responsible for all advancement, marketing, and volunteer coordination. While there, she doubled the number of foundation gifts, increased the number of President’s Council members by 20%, and exceeded aggressive fundraising goals.

A resident of Mountain Top, she earned a Bachelor of Arts in Accounting from Muhlenberg College and is a member of the Association of Fundraising Professionals. 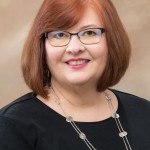 A resident of Hamburg, Beck previously served as Manager of Devitt House in Lewisburg, one of Phoebe’s eight affordable housing apartment communities for people over 65. Prior to her service with Phoebe Ministries, she managed a 199 unit PHFA Housing Community and has previous experience with HUD and Rural Development. 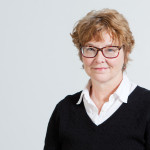 Donna Schudel, AAC, MA was promoted to Community Life Director at Phoebe Richland. Schudel is responsible for directing and managing the Community Life department including the staff, events, and activities in long term, short term, and memory care.

A resident of Coopersburg, Schudel graduated from the Maryland Institute, College of Arts with a Bachelor of Arts and received a Master of Arts from Columbia College in Chicago. She is a Certified Activity Director through the National Certification Council of Activity Professionals.