The SteelStacks’ Veterans Day event was presented by Embassy Bank and Phoebe Ministries and made possible through a partnership between Lehigh University Veterans Association and ArtsQuest. 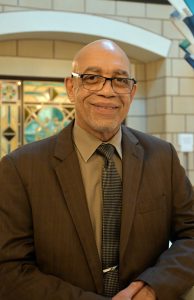 James Ball served for 20 years in the United States Marine Corps. He served for seven years in active duty, and thirteen years in the United States Marine Corps Reserve. James was stationed at Marine Corps Recruit Depot in San Diego (MCRD), where he attended Drill Instructor School. For several years, he traveled throughout the U.S., training new Marine Corps recruits. After that, he volunteered to serve overseas in Beirut during the Lebanese Civil War as part of the multinational peacekeeping force. James has worked on the Phoebe Berks campus since 2018, first as the Interim Director, then as the permanent Director of Environmental Services. He is employed by Aramark, one of Phoebe’s trusted staffing partners, and has worked in senior healthcare for over ten years. He and his wife Tracy live in East Coventry Township and have seven children and nine grandchildren. 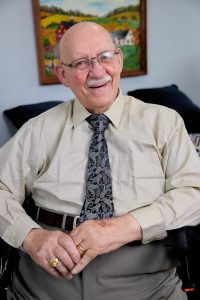 Lowell Hawk served for two years in the U.S. Army shortly after the Korean War. He was trained as part of the Tank Corps at Fort Knox in Kentucky and then attended Quarter Master School at Fort Lee in Virginia. He was then deployed to the Army Service Command XXIV Corps located between Seoul and the Port of Incheon in South Korea where he served in the main ordnance depot. After his service, he received a bachelor’s degree from Kutztown University. He was a biology and general science teacher at East Penn School District from 1960-1984. After retiring as a teacher, Lowell worked an additional 14 years for New York Life as an insurance and investments specialist. He, and his wife of 65 years, Shirley, live at the Terrace at Phoebe Allentown. They have one son, three grandchildren, and two great-grandchildren. 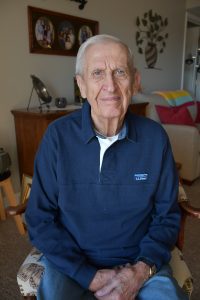 Joseph “Joe” Slapinsky served for six years in the U.S. Marine Corps after the Korean War. He was stationed at Fort Lejeune in North Carolina before being deployed to Asia where he served in Japan, Taiwan, and the Philippines. In 1959, he was stationed at the foot of Mount Fuji. He served for three years in active duty and three years in the U.S. Marine Corps Reserve. After his service, he worked on the assembly line for General Motors in Linden, New Jersey, and attended RETS Institute where he received his certification for electrical engineering. After that, he worked for Bethlehem Steel for 34 years as an electrician and an electrical foreman. After Bethlehem Steel closed, Joe worked for PECO as an electrician until his retirement. He, and his wife of 61 years, Yvonne, live at the Terrace at Phoebe Allentown. They have three children, five grandchildren, and two great-grandchildren. 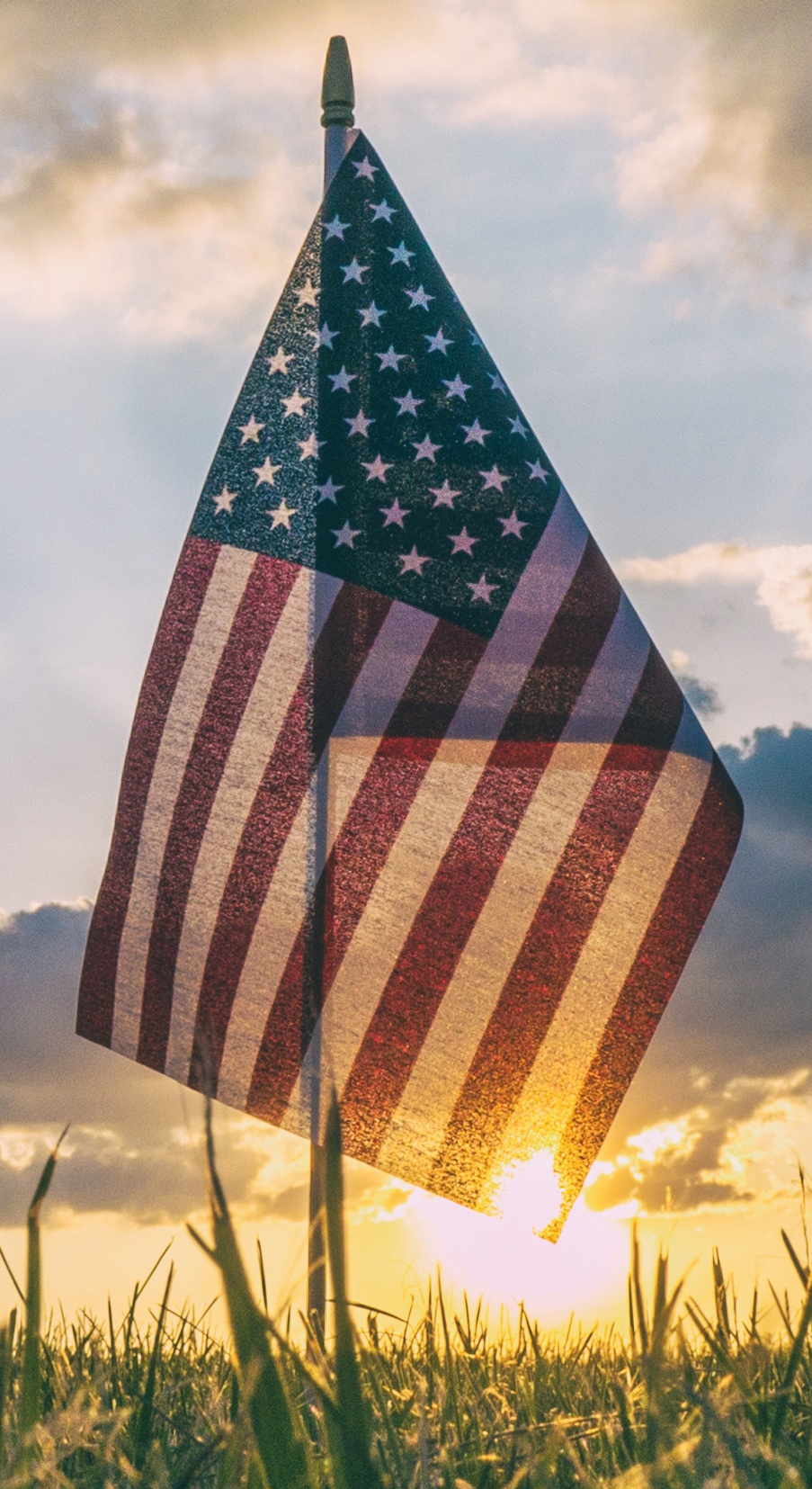