Phoebe is pleased to announce the following changes in staffing: 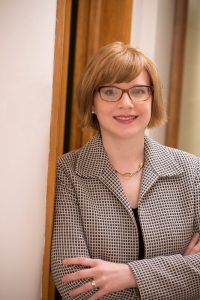 Brynn Buskirk, was promoted to Regional Director of Marketing and Sales for Phoebe Ministries. In this role, she is responsible for managing the sales team for the organization in addition to directing Phoebe’s overall marketing and community relations efforts.

Buskirk came to Phoebe in June 2011 as Corporate Director of Marketing and Community Relations with extensive experience in the health care and higher education marketing and public relations arenas. A trained media spokesperson and skilled in crisis communications, media cultivation, and contract negotiation, she also oversees the budget and overall marketing endeavors for Phoebe. In this new role, Buskirk has also assumed developing sales goals for independent living and personal care, as well as implementing and tracking sales metrics and performances.

Buskirk earned a Master of Arts in American Studies from Lehigh University and a Bachelor of Arts in both English and Sociology from Moravian College. She currently serves on the Advisory Board for the Moravian College Writer’s Conference, as well as on the Planning Committee for the Lehigh Valley Chamber of Commerce’s Women’s Summit. She is a resident of Northampton. 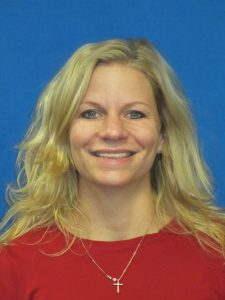 Kendra Leffler was appointed Regional Director of Rehabilitation for Phoebe Ministries. In this role, Leffler will oversee overall rehabilitation services at Phoebe’s four Continuing Care Retirement Communities, including skilled and outpatient services. She will also be responsible for clinical outcomes through program enhancement and evaluation of programmatic changes.