What You Missed at Phoebe June 2019 - Phoebe

What You Missed at Phoebe June 2019

Memorial Day at Phoebe Richland included the presentation of the colors by Wallace Willard Keller of the American Legion Post 242 Quakertown, a reading of the Gettysburg Address by Boy Scout Andrew Dinsmore of Troop #1 Sellersville, and music by the Advent Brass.

At the Terrace, a simple ceremony held on the Tuesday following Memorial Day included the playing of taps and a short speech by Mitch Huston, Residential Sales Manager at Phoebe Allentown, about the history and meaning of the occasion. 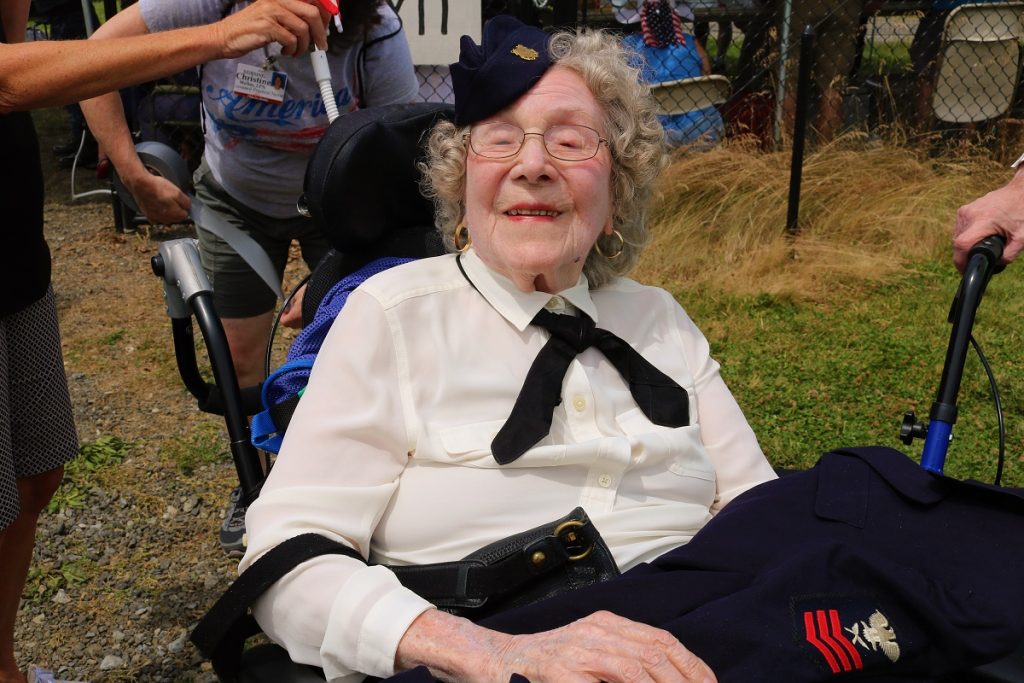 Residents of the Phoebe Berks Health Care Center attended the 29th Annual WWII Weekend at the Mid-Atlantic Air Museum in Reading, PA, on Friday, June 7. Each resident who attended had either served in the military or was related to a service member: 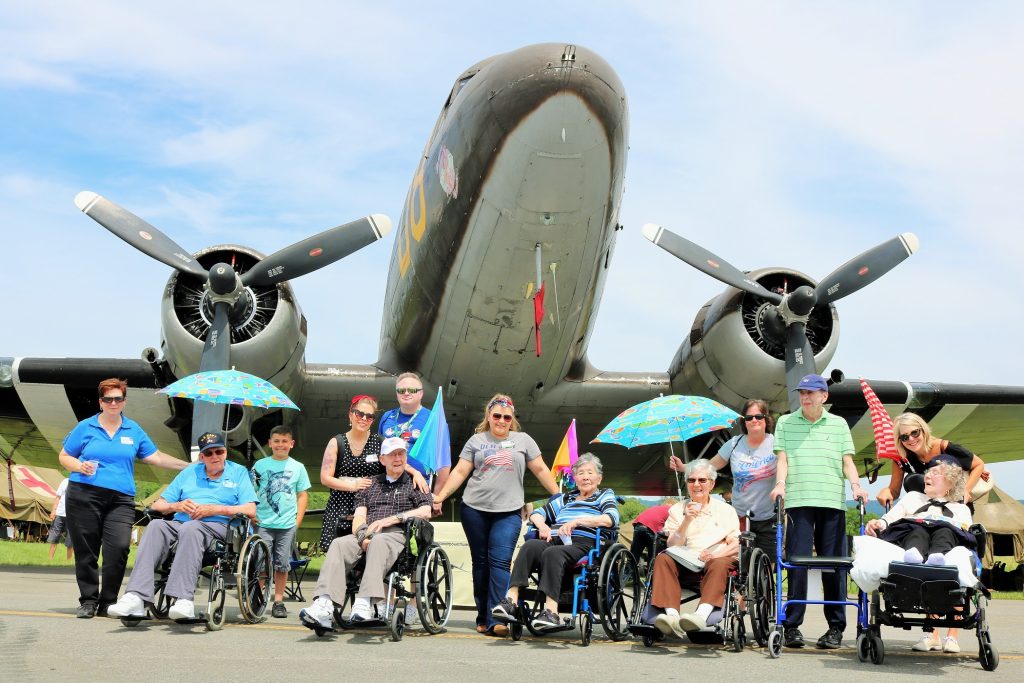 Rev. Pedro was born in Angola and earned his degree at the Lutheran Theological Seminary in Philadelphia. In addition to his chaplaincy, he is a part-time pastor of Pilgrim Journey Lutheran Church in Elizabeth, New Jersey and the executive director of Hope for Angola, a nonprofit mobilizing material aid for his home nation including a school that now serves 800 children. Rev. Pedro is a multi-linguist fluent in Portuguese, Kikongo, and Lingala, and conversational in French and Spanish. He and his wife live in Glenside, Pennsylvania.