Phoebe is proud to announce that several employees—and one of our campuses—have recently received awards and/or scholarships for their excellence in resident care! Please join us in celebrating the achievements of the following awardees:

Congratulations to all of the honorees at Phoebe! 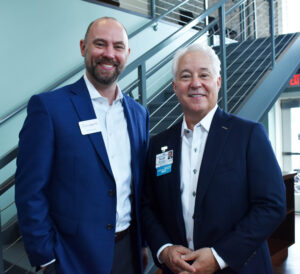 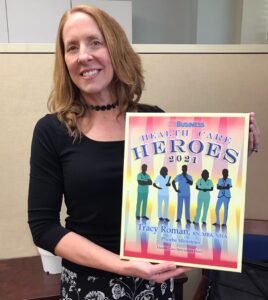 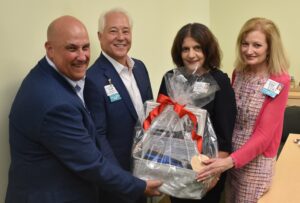 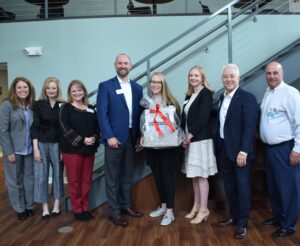 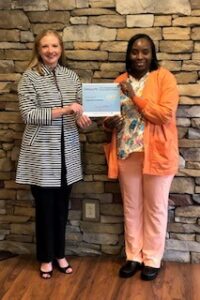 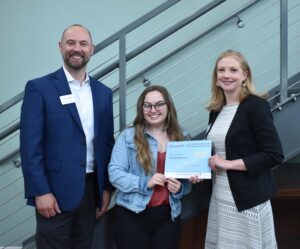