“We support Phoebe not just because of services provided but because Phoebe is expertly managed. Gifts to Phoebe simply go farther. Phoebe doesn’t boast about serving those who suffer. Phoebe simply serves… and we lend a helping hand.” 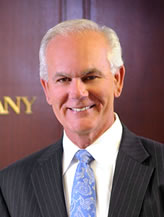 “Our commitment of time and contributions to Phoebe Ministries stems from our high regard for Phoebe’s mission and staff, as well as confidence in the leadership of Phoebe to serve as strong and able stewards of our support.” 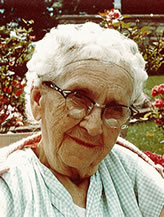 Arlan P. Dohrenburg
Arlan Dohrenburg’s desire to honor his mother’s memory and support the institution that cared for her during the last decade of her life guided him to arrange monthly gifts to Phoebe Ministries.

“I feel it’s important to make charitable gifts to Phoebe a part of my monthly budget. It’s a wonderful way to honor my mother and express my gratitude to Phoebe.” 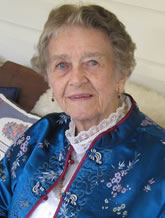 “Phoebe enhances the lives of residents through spiritual support as well as a variety of activities and cultural program offerings. This is representative of the integration of Phoebe’s Faith-in-Action Values. I am happy to support the services provided and help to continue the excellent management of all Phoebe communities.” 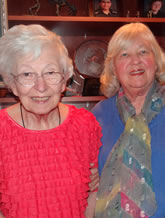 “We support Phoebe Ministries because we believe in the vision our grandfather had so long ago. We can see how far Phoebe Ministries has come, and we trust that it will continue to grow and provide the same loving care it always has.” 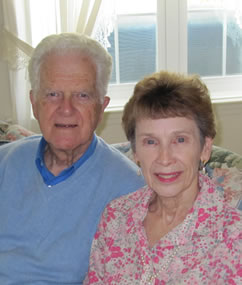 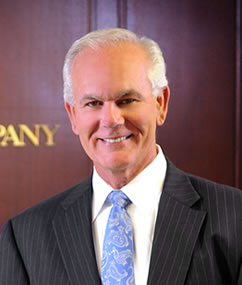 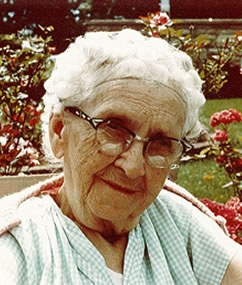 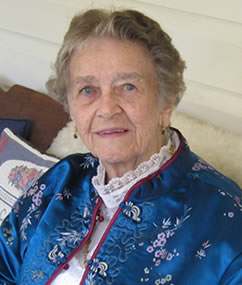 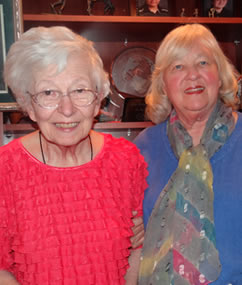 Have a question for us?
Fill out our inquiry form.

Send a free e-card to one of our
residents.

Get detailed information on
upcoming events.